Over the summer, my doctor had called to remind me to schedule a chest MRI to check out how the tumors were doing in my lungs. The deal was that if they hadn’t grown, we’d leave the little guys alone. But if they grew even a smidgen, they would immediately schedule surgery to remove the bastards. My mom nagged me to make an appointment, but after begging and guilt-tripping her for a week, I convinced her that I would schedule my scan right after I make a cross-country trip that I’ve been wanting to make for the past year. A week later, tickets were booked and I was off to San Francisco with my 3 dearest friends.

The second to last day before we had to fly back to New York, my friends and I decided to make a 4 hour road trip to Yosemite National Park. After spending the day surrounding ourselves with nature’s most beautiful creations by swimming in hidden lakes and hiking through stunning forests, we were exhausted and ready to drive back to San Francisco. So we packed ourselves into our rented convertible (it was a splurge well splurged), put on our stupid panda neck pillows that we purchased at the airport, and drove off with the top down, hoping to catch a few last breaths of fresh air that couldn’t be inhaled in NYC. As we slowly drove down the twisty road leading us away from the park with the mountains around us, the sun began to set and we were soon engulfed by nothing but the umbrella of the galaxy, showering us with billions of stars that left us all sitting there with dumb grins on our faces that were squished inside our even dumber neck pillows. Right at that moment, my friend decided to change the radio station and Goo Goo Dolls’ Better Days started to play. (High school prom, anyone?) You know those moments in your life where you wish there was a camera crew filming you because there’s just no way you could illustrate with words what just happened? This was one of those moments. 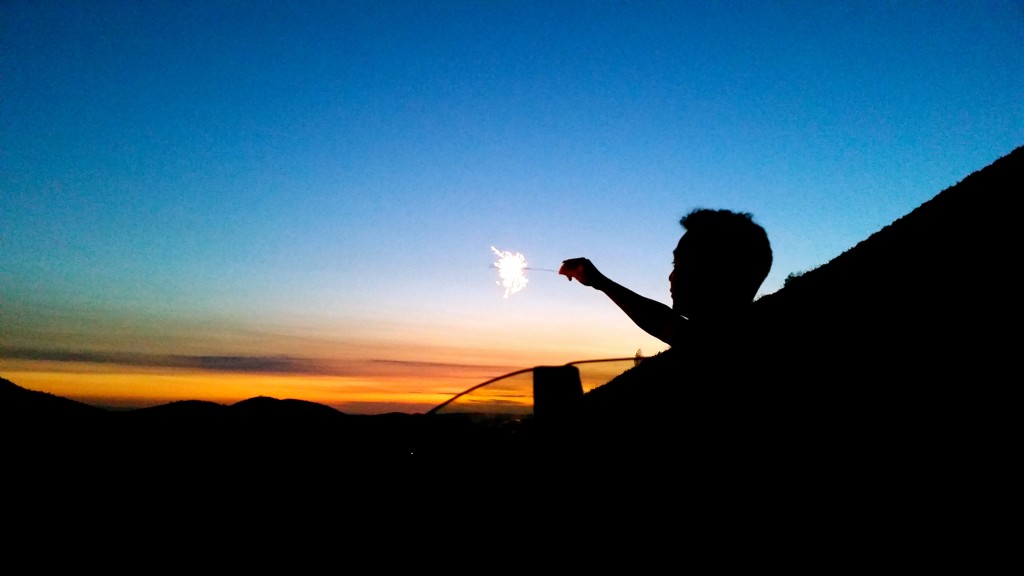 The only way I can even begin to describe my feeling at the time is to compare it to the end of Stephen Chbosky’s The Perks of Being A Wallflower, where Charlie felt infinite as his friends drove through a tunnel and he had the courage to stand up in the back of the pick up truck with his arms wide open as the wind blew against his face. At the very end of the movie, (1 min, 40 sec mark for the video above) he narrates,

I can see it. This one moment when you know you’re not a sad story. You are alive. And you stand up and you see the lights on the buildings and everything that makes you wonder, and you’re listening to that song on that drive with the people you love most in this world. And in this moment, I swear…we are infinite.

Since my cancer diagnosis, I’d been faced with my own mortality more times than I would’ve liked at 25 years old, and not once was I even close to accepting it. Every time I thought about it, I’d end up angry and would force my mind to change topics. As I looked up at the stars, laughing with my friends as we screwed up the lyrics to the song, I knew in the back of my mind that when the trip was over, I would have to face the what-ifs of cancer again. But for the very first time, I wasn’t angry; I felt determined that no matter how many times I have to face the MRI machine, or how many scars this disease leaves on my body, I will always have to remind myself to look for that certain beauty that comes with every sad story. And for me, that wouldn’t be hard to find. I am, and forever will be, surrounded by it. 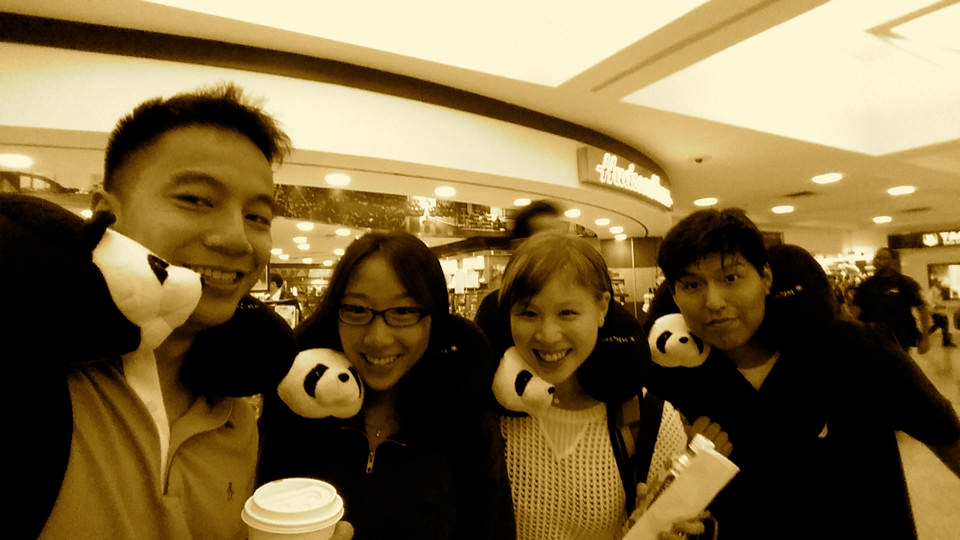 And in case you were wondering, here are our neck pillows.